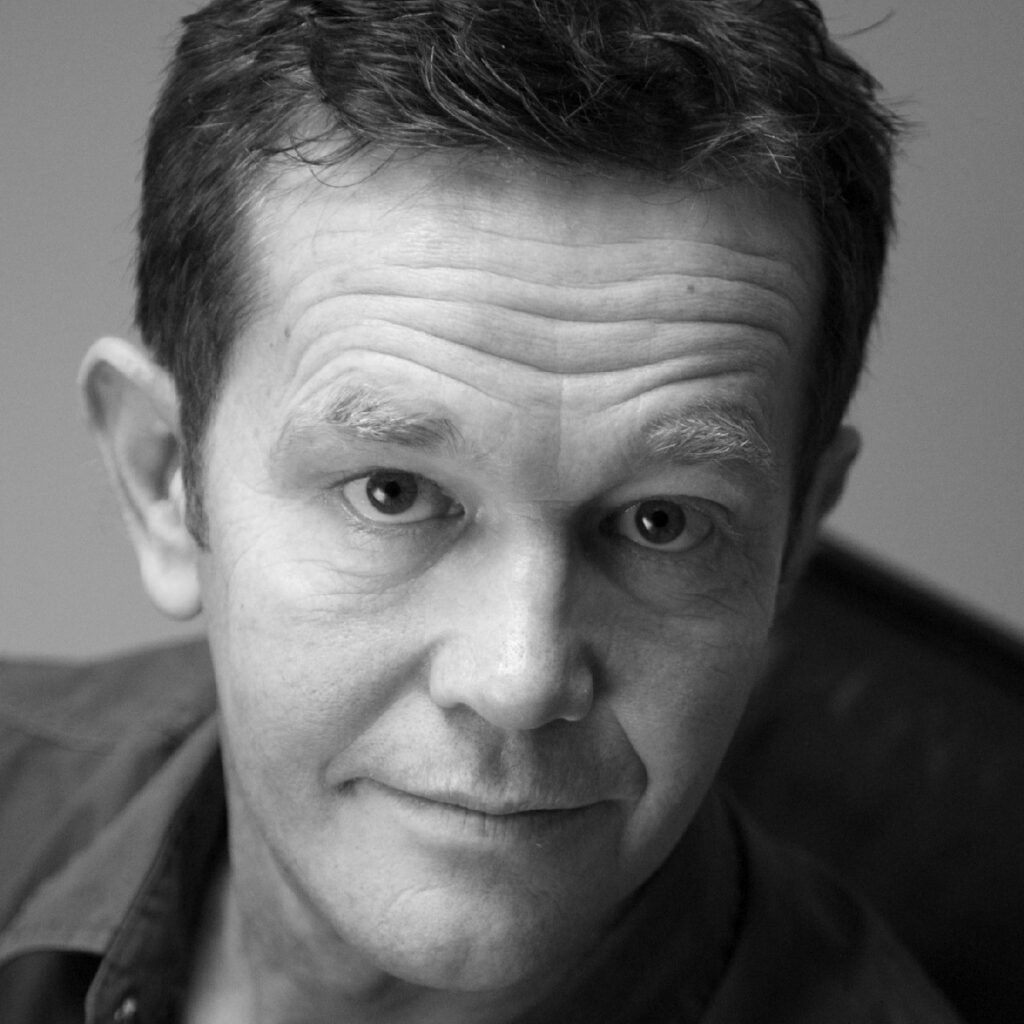 I am an actor, workshop facilitator, and a BACP accredited psychodynamic counsellor. I have worked in numerous television, theatre, film and radio productions, including a regular stint in BROOKSIDE as Karen Grant’s boyfriend, and a year in BBC Radio Rep, where I honed the vocal skills I would use later when working as a prolific voice-over artist, recording for multiple commercials and documentaries. As an independent producer I also directed a comedy series for Radio 4 through my own theatre company, BIG ARTS, which I founded with Martin Clunes. Through Big Arts, I performed and toured LONELINESS OF THE LONG DISTANCE RUNNER around Europe and Africa, as well as other projects.

After the birth of my daughter, I retrained to become a psychotherapist, and recently I have been helping people traumatised by the London Bridge terror attacks, and the Grenfell Tower fire. 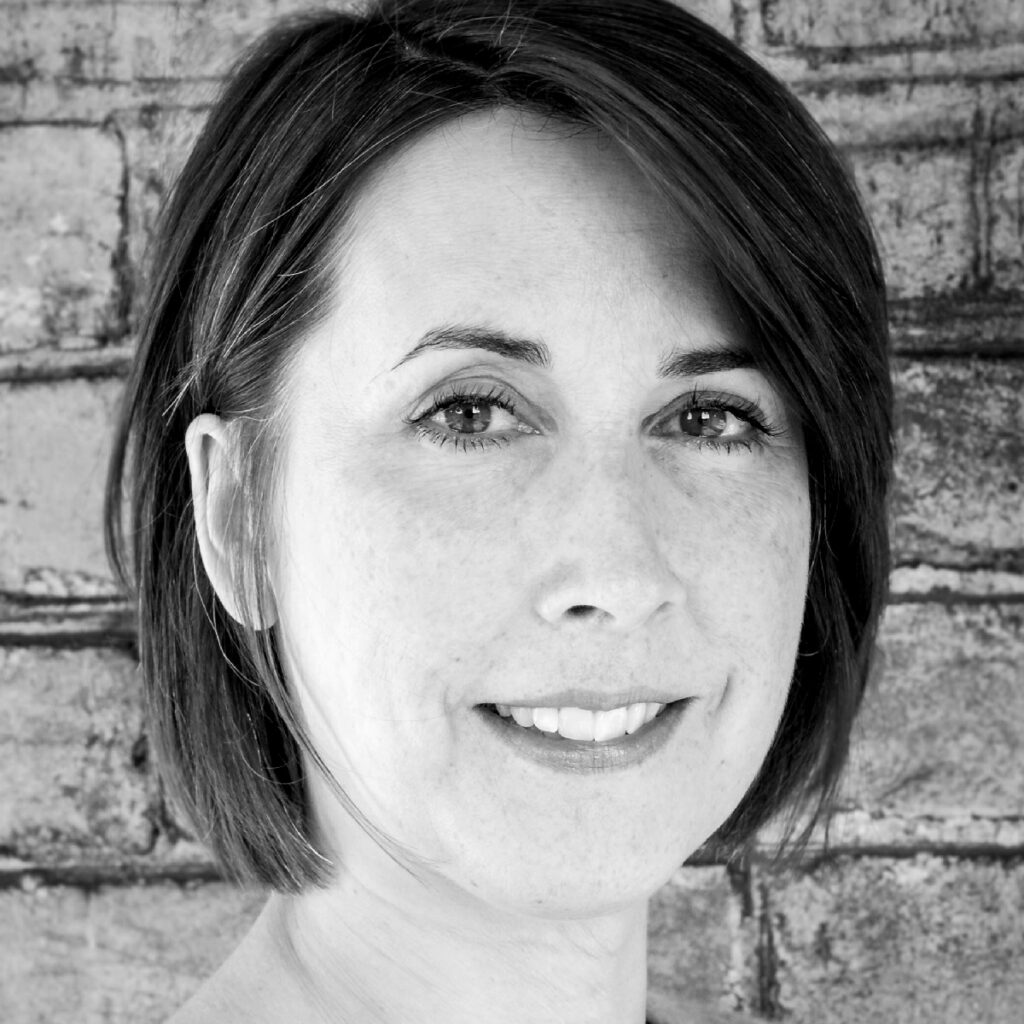 I am an actress and playwright. I started acting at age ten, and left school at sixteen to take a lead role in Phil Redmond's Going Out; the first television series aimed specifically at teenage viewers. I have played numerous parts over the years; in television, film, radio, theatre, and commercials; including roles in Only Fools and Horses, Eastenders, Casualty, Men Behaving Badly, Inspector Morse, and The Bill. In the early 1990s I featured in over fifty commercials for Safeways; as Harry the talking toddler's mum. On radio I have been the regular voice of John Lewis, Brent Cross and Sainsbury's. Lately, I have been enjoying using improvisation skills to deliver forum theatre for Presence. 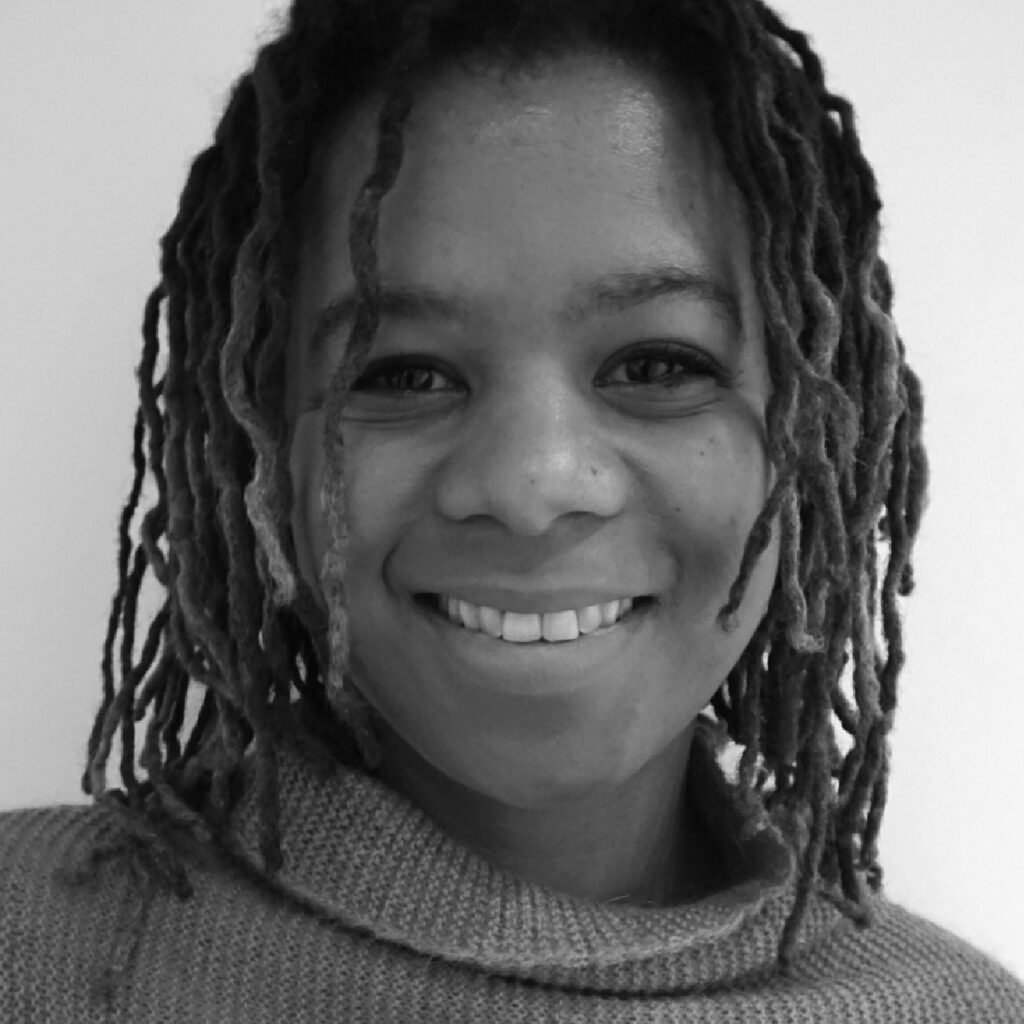 I have over 20 year experience of performing in and facilitating forum theatre workshops. I have facilitated and acted in management training programmes in several corporate settings including, The Bank of England, Ealing Council, Welcome Break and L&Q Housing Association. I have also performed in numerous theatre, TV and film productions including, 'Timon of Athens' directed by Trevor Nunn, international tours with the American Drama Group Europe and feature film 'Doghouse' starring Danny Dyer & Steven Graham.

Since 2007, I have also been a Shiatsu and Deep Tissue therapist. I have curated wellbeing events for Wilderness Festival, Mind Body Spirit and Sunday Papers Live. I am passionate about sharing the benefits of wellbeing in its most broadest sense, combining techniques to enhance mindfulness, relaxation, resilience and confidence. 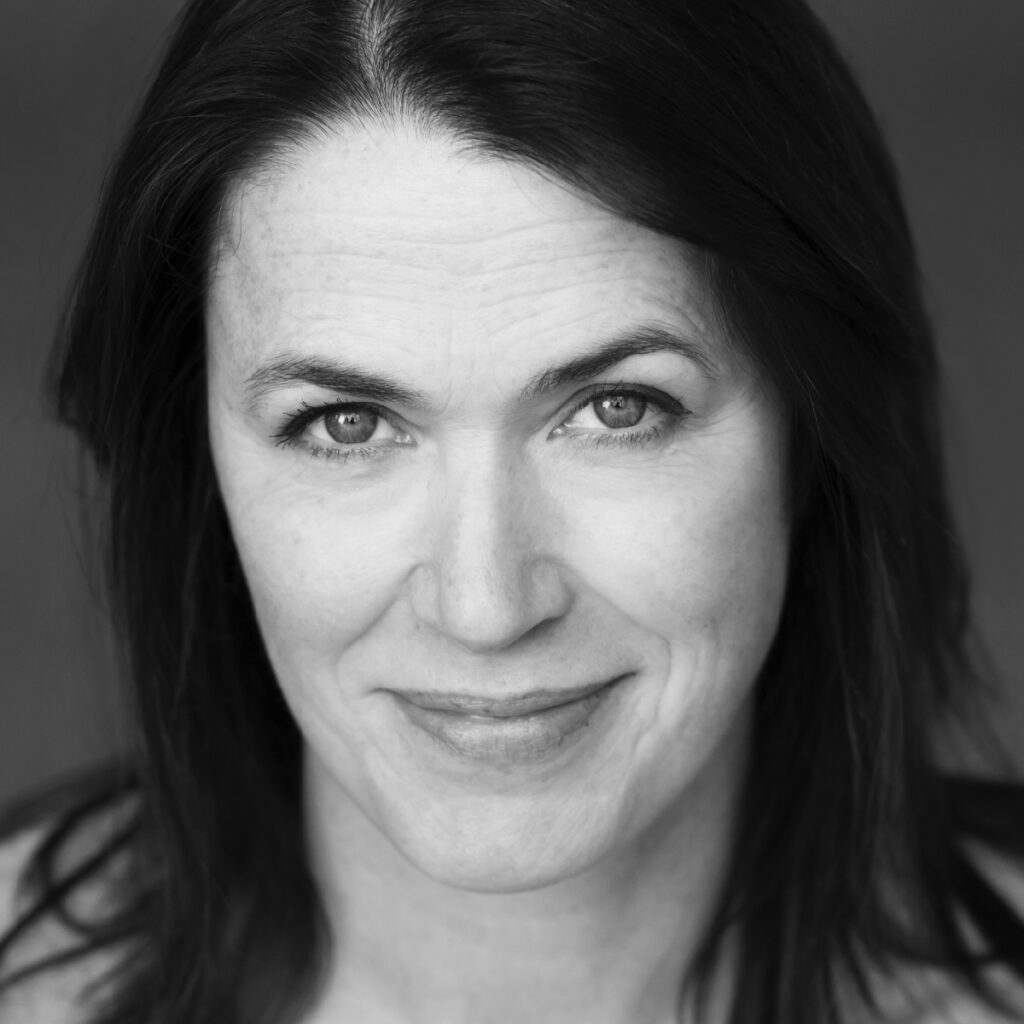 I've been an actress for over 20 years.  I have been the face and voice of the Black Gold Nescafé Ad campaign, toured with the English Shakespeare Company and internationally with Soho Group, been shot by Jonathan Creek, cackled as the White Witch, ski-ied on stage in Manchester, played Tracy Beaker’s first foster mother (I gave her back!) and dealt drugs on Eastenders. I am also a facilitator/coach for Presence - doing forum theatre and practice based learning with clients such as BMI, the Bank of England,L & Q Housing Association, Welcome Break, NCP, Toyota and Baillie Gifford.  In my other life I read audiobooks, teach drama, play the piano and squash, and rear my children.

We use cookies on our website to give you the most relevant experience by remembering your preferences and repeat visits. By clicking “Accept All”, you consent to the use of ALL the cookies. However, you may visit "Cookie Settings" to provide a controlled consent.
Cookie SettingsAccept All
Manage consent

This website uses cookies to improve your experience while you navigate through the website. Out of these, the cookies that are categorized as necessary are stored on your browser as they are essential for the working of basic functionalities of the website. We also use third-party cookies that help us analyze and understand how you use this website. These cookies will be stored in your browser only with your consent. You also have the option to opt-out of these cookies. But opting out of some of these cookies may affect your browsing experience.
Necessary Always Enabled

Performance cookies are used to understand and analyze the key performance indexes of the website which helps in delivering a better user experience for the visitors.

Analytical cookies are used to understand how visitors interact with the website. These cookies help provide information on metrics the number of visitors, bounce rate, traffic source, etc.

Advertisement cookies are used to provide visitors with relevant ads and marketing campaigns. These cookies track visitors across websites and collect information to provide customized ads.

Other uncategorized cookies are those that are being analyzed and have not been classified into a category as yet.